United Together. Architects who raise the PRIDE & DESIGN flag high - The Design Alchemist 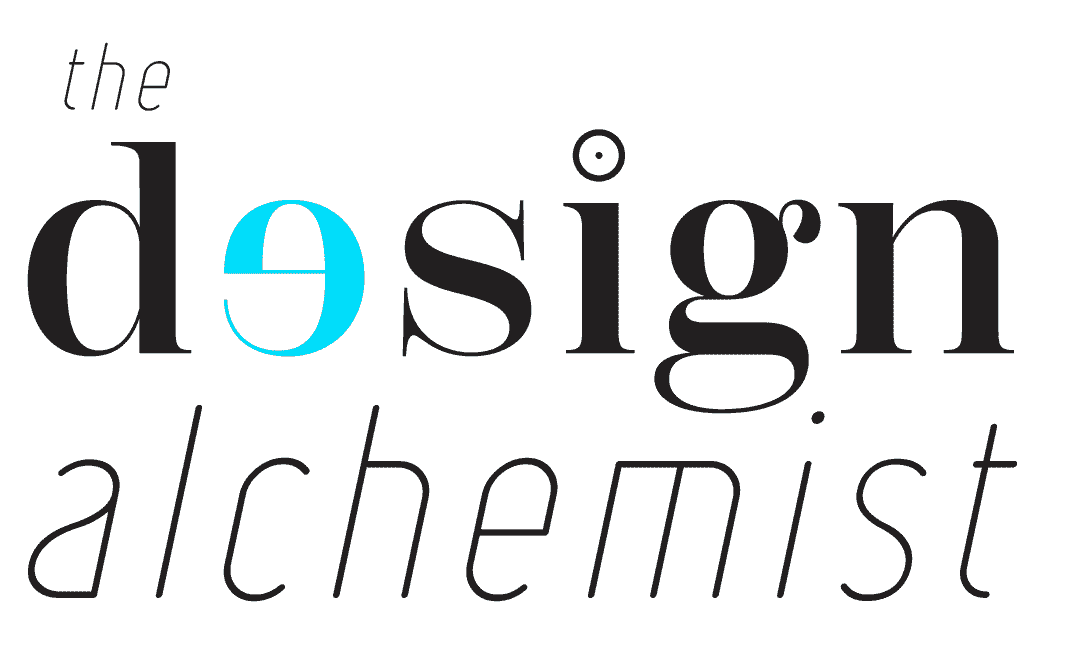 United Together. Architects who raise the PRIDE & DESIGN flag high

United Together. Architects who raise the PRIDE & DESIGN flag high

As June comes to a close I would be remised to not fully acknowledge and share with you, a deep appreciation and connection I personally have to this month. This year marks the 50th Anniversary of the Stonewall riots that launched what is today, the Pride movement.

Pride is something I hold tightly in my heart and soul for my loved ones and anyone within the LGBTQ community. However as this month comes around each year, it gives pause to a tragic event an inner circle of friends experienced back in the early 1990s when a friend was beaten one evening as he left a club that fateful Saturday night. One minute everyone is together on the dance floor, the next as our friend left the club he was stalked walking home alone, and attacked by three men. Thankfully he survived. If it weren’t for witnesses who intervened, this terrible event could have had an even more tragic ending. His attack devastated everyone and anyone who was directly touched or within 6 degrees of separation to it. Our survivor went on to bravely face his attackers in court, even after they all gladly admitted to their involvement in the gay-bashing, showing zero remorse. In the end, our friend stood tall and fought for not only his but the rights of the local gay community in the city where we lived. For the collective safety and security which is the right of us all. His courage had a ripple effect and ended up inspiring SO many more, outside our city, more than anyone could have imagined.

#TBT in honor of #PRIDE month to our 2014 ad for @bananarepublic. This was the first time they'd featured a real-life same sex couple in their an ad. Now, 5 years later, we're married and have made our family with two beautiful kids. #loveislove #pridemonth @jeremiahbrent

This week’s post features renowned architects and interior designers from the world over who not only have a passion for elevating spaces but equally for elevating souls. Thank you, Jane, Tom, Gauthier, Nate, Ben, Jurgen, Carlos, and Architectural Digest for spotlighting such an inspiring article!

Please continue to share in the spirit of individuality and universal love throughout the year, each new year long, and forever to come. Pride represents justice, equality, and love – a mission that’s more urgent now than ever.

TCS and The Design Alchemist have made our annual donation to The Trevor Project, which is the world’s largest organization for crisis intervention and suicide prevention for LGBTQ youth.

To my LGBTQ+ community – I love you, I see you, I support you and with YOU! Always, Michelle

Moderne Design from the Eastern Bloq 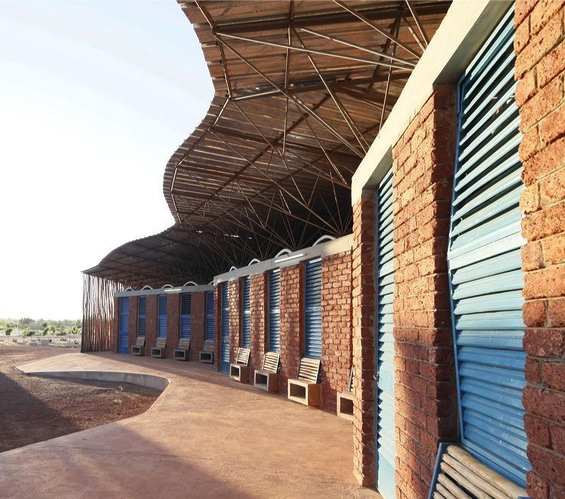 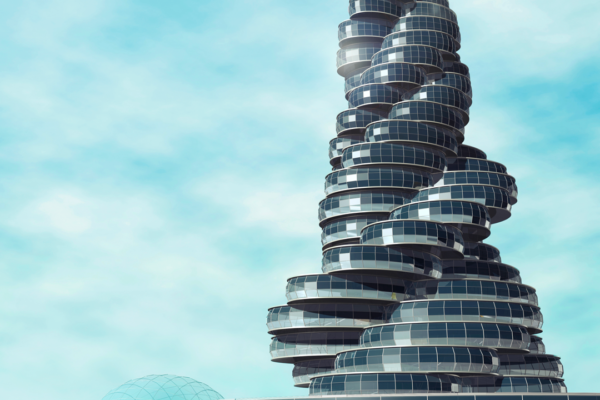 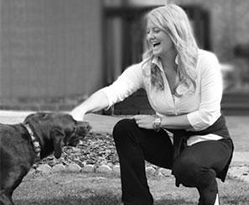